Several months ago I downloaded some new software - The NIK Collection, in particular Silver Efex, a black and white editor.  I had heard about it.  I knew some photographers used it, but I was satisfied with my aging version of PhotoShop.  Then,  last April it became available for free.  It still is, as far as I know.  Look it up.

I had been making photographs that just weren't satisfying.  That's been the story for quite a while, as evidenced by the paucity of material posted here on this blog.   I had worked with this one in PhotoShop, treating it the way I usually do.  It just didn't work.  So I thought I'd give Silver Efex a shot and booted it up.  It has presets; so I ran through the selections.  Many of them were unimpressive and some looked just like the results I had gotten using Photoshop.  But a few got my attention.  Below are two versions of a picture I had made that morning, predawn.  The lower one is the PhotoShop conversion and the upper one is a Silver Efex preset with some additional PhotoShop editing.  I found the difference to be remarkable.  Wha'dya think? 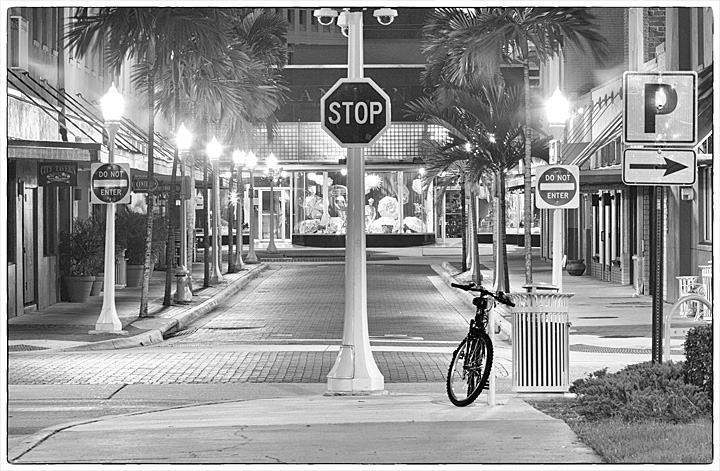 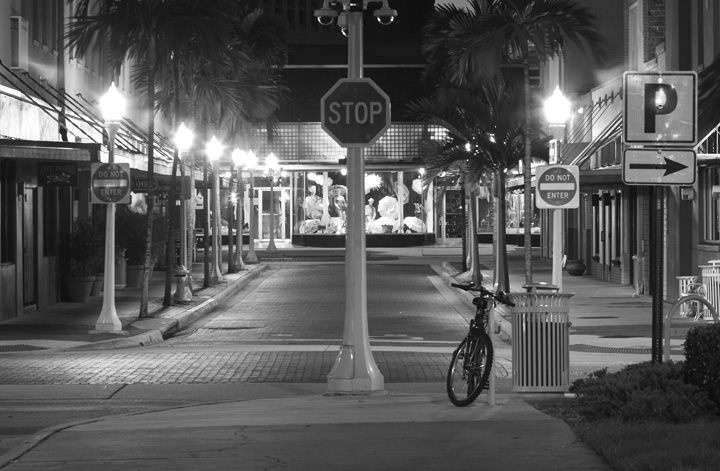 I still haven't figured out how to use Silver Efex.  It's a thing I keep meaning to do, to run through the tutorials and learn how to use it.  My great talent for procrastination intervenes.  But it has the presets.  You don't need to know anything; you just click on the preset and see how it looks: Nope, nope, nope, pretty good, nope, nope, even better, nope nope, that's it!

So, I tried it on some recent also-rans and came up with some that aren't so bad. 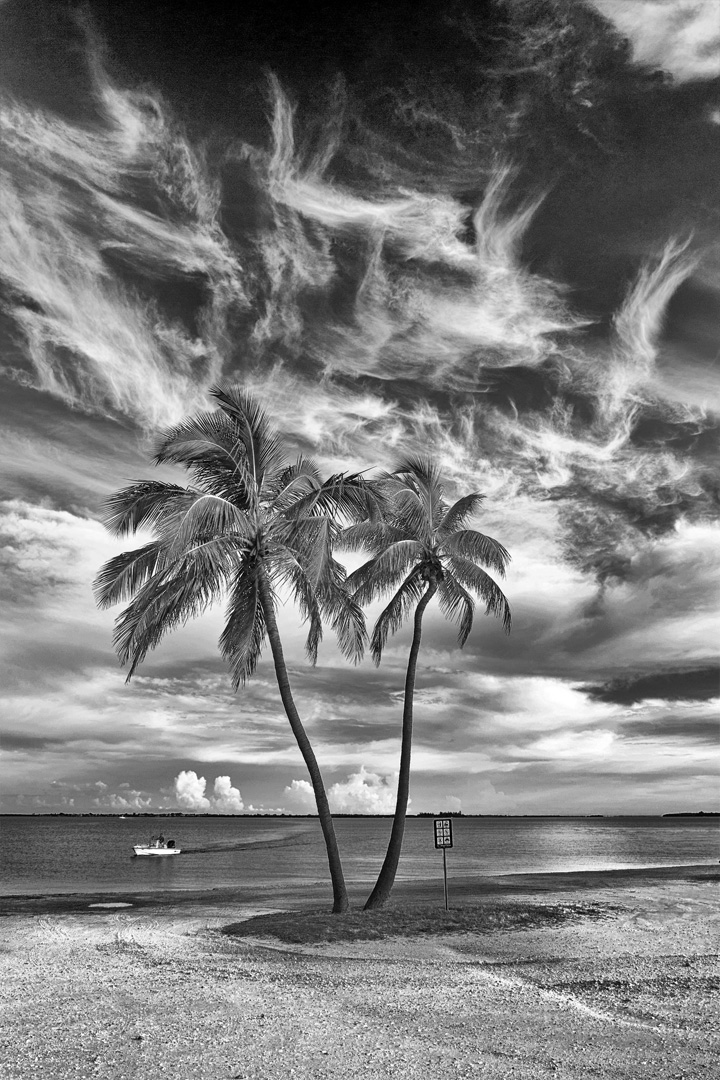 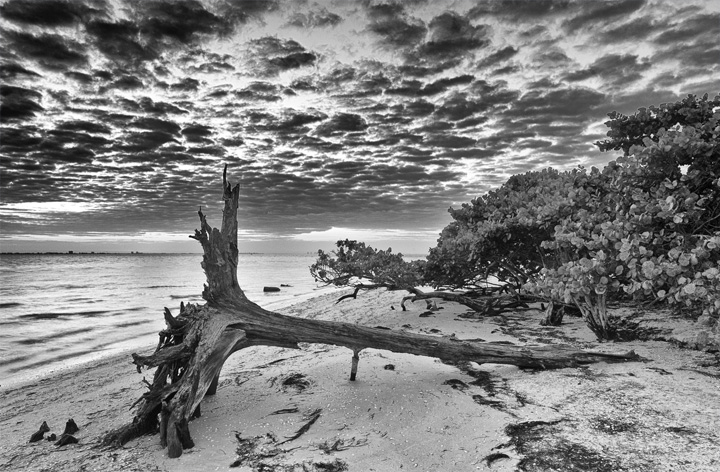 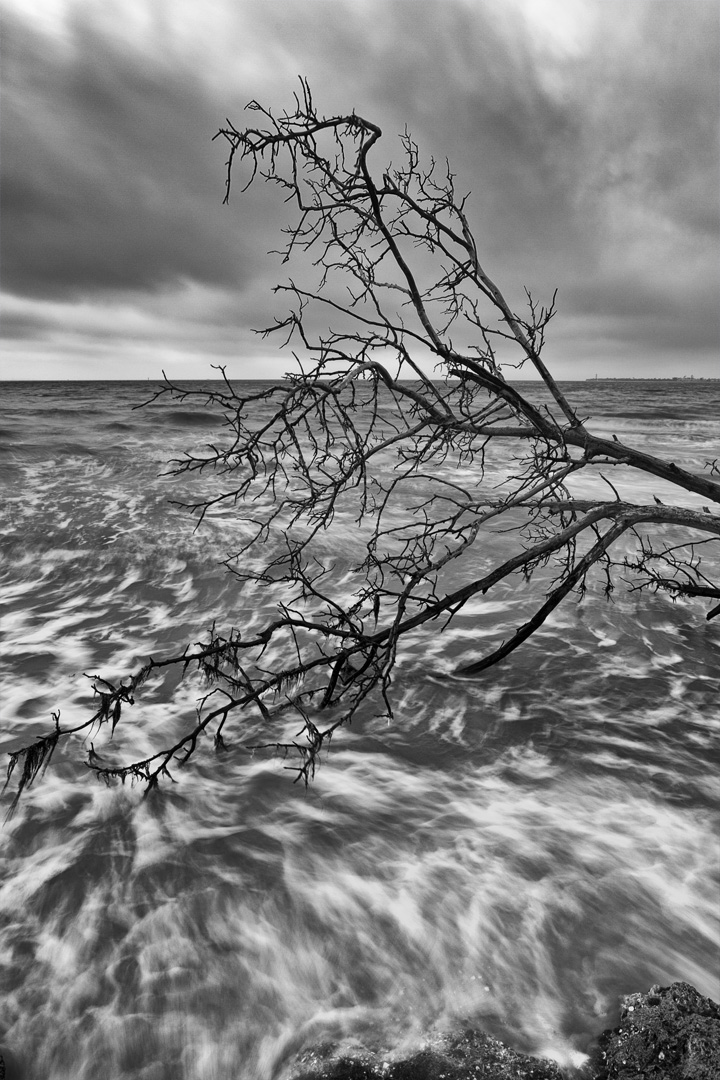